Modeling of the Dopamine Transporter – Dopamine, Inhibitor and Cholesterol Binding and Influence on Dynamics

Nerve cells transmit nerve signals to other nerve cells using neurotransmitters that are released into the intercellular space. To stop the signaling, the nerve cell reuptakes the neurotransmitter. This happens through a neurotransmitter transporter, and it is important for maintaining a proper balance. We investigate the dopamine neurotransmitter transporter (DAT), which is implicated in various diseases such as schizophrenia and Parkinson’s disease. Furthermore, it is also involved in the addiction of cocaine and amphetamine, among others. Knowledge on the functional mechanism of DAT will facilitate the development of better medicine with fewer side effects and contribute to and increased understanding of addiction. Since the structure of DAT is known, it is possible to explore its movements over time using computer based molecular simulations. By use of this method, all the atomic movements can be calculated as a function of time such that insight into the specific biochemical mechanisms necessary for the transport of dopamine into the nerve cell can be gained. During the project, we will collaborate with one of the worlds leading scientists within the field of protein modeling from the University of Illinois, Urbana-Champaign, US. Furthermore, we collaborate with leading experimental research groups empowering a deeper understanding of the mechanism of DAT and better models of the protein during transport. The aim of the project is to significantly increase our knowledge of DAT with the intention of creating a basis for further development of new pharmaceuticals. 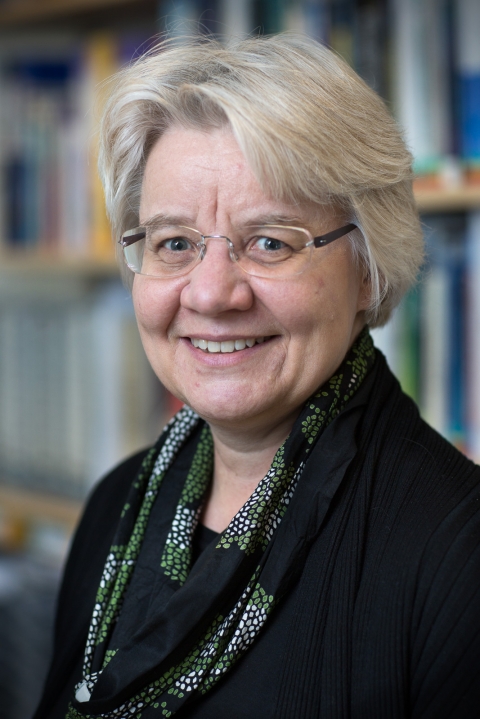